Toilets at Manchester Piccadilly, Leeds and Liverpool Lime Street railway stations will be free to use from next Monday. 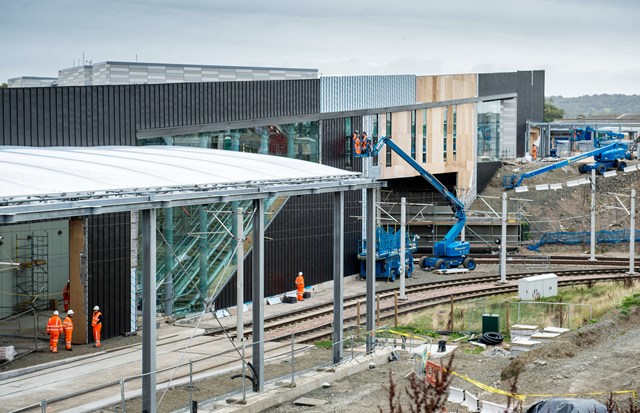 Network Rail has announced the award of the first multi-million-pound contracts for Control Period 6 (2019-2024), worth a combined £645m.

Festive party-goers are being urged to take extra care of their friends and colleagues - as new figures reveal that within the Christmas and New Year period, the number of violent offences recorded at railway stations fuelled by alcohol have more than doubled in the last two years¹.

In light of these shocking figures, Network Rail has partnered with the British Transport Police (BTP) and with the support of alcohol education charity Drinkaware, to urge Christmas party goers to take extra care of themselves and their friends when travelling on the railway this festive period.

A stunning art installation marking 100 years since women were first given the right to vote has been unveiled at Birmingham New Street station.

In a bid to see new ideas, greater efficiencies and more investment in the railway, Network Rail is partnering with Innovate UK, the government’s innovation agency that helps grow the UK economy by supporting businesses to develop and realise the potential of new ideas from the UK’s world-class research base. The news comes as the railway infrastructure company says it is transforming, and increasingly opening up to new ideas that bring value for money and innovation. 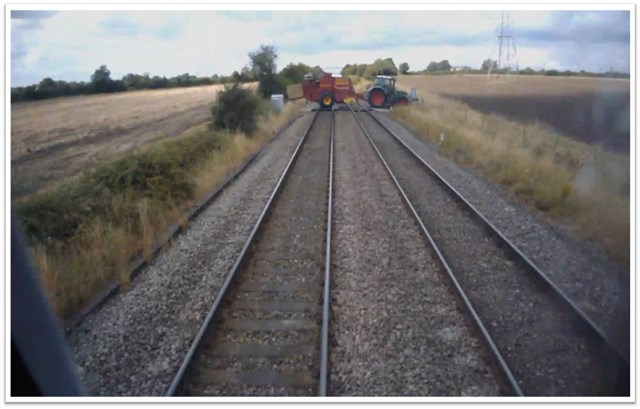 Farmers are dicing with death at level crossings, as one incident involving a farming vehicle is reported on average every week in Britain

More of us are acting to help prevent suicide

Figures released today (7 November) show a 20% increase* in the number of times the public has acted to prevent suicide in the rail environment. 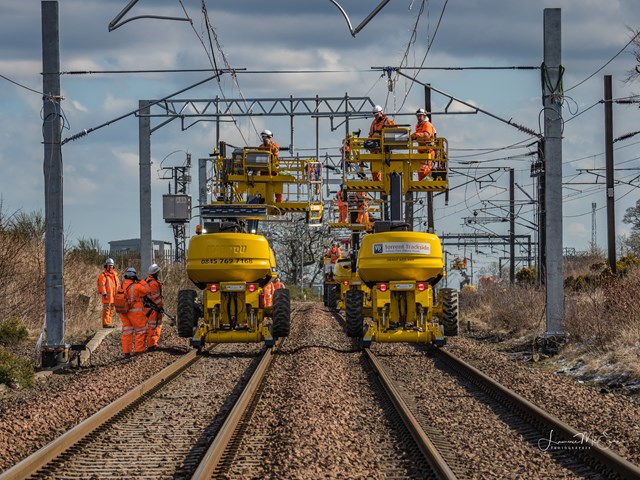