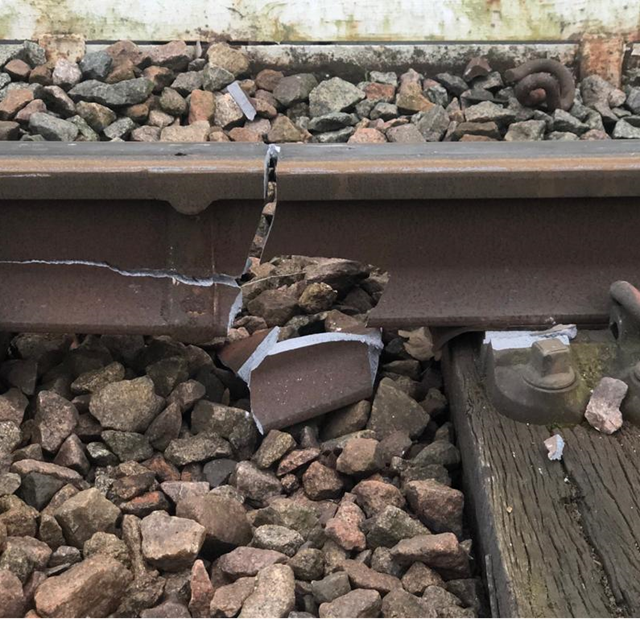 Work to repair damaged caused by a derailed freight wagon on the Gospel Oak to Barking line has begun. 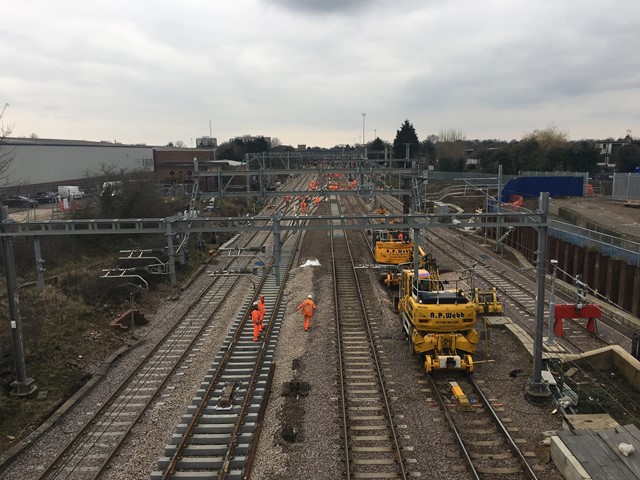 Network Rail will be working at Maryland on the main line from Norwich to London this weekend to renew track which will result in fewer delays and increased reliability.

Just after 6am this morning (Thursday 23 January), a freight wagon derailed between Leyton Midland Road and Walthamstow Queens Road on the Gospel Oak to Barking line which has resulted in delays and cancellations to London Overground services this morning. 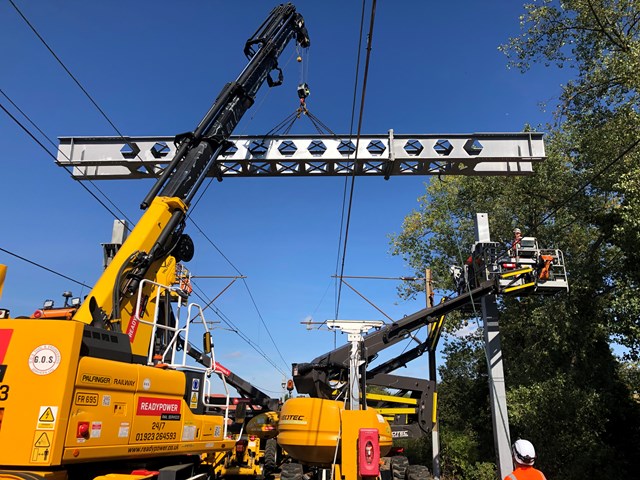 Work to improve journeys for rail passengers in Southend resumes from Saturday 25 January between Southend Victoria and Shenfield. 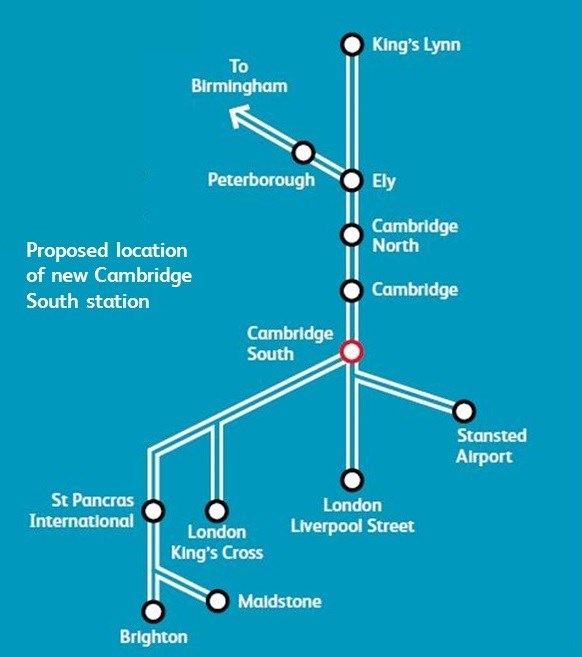 Network Rail is launching a public consultation next week on proposals for a new railway station and associated infrastructure in the south of Cambridge. 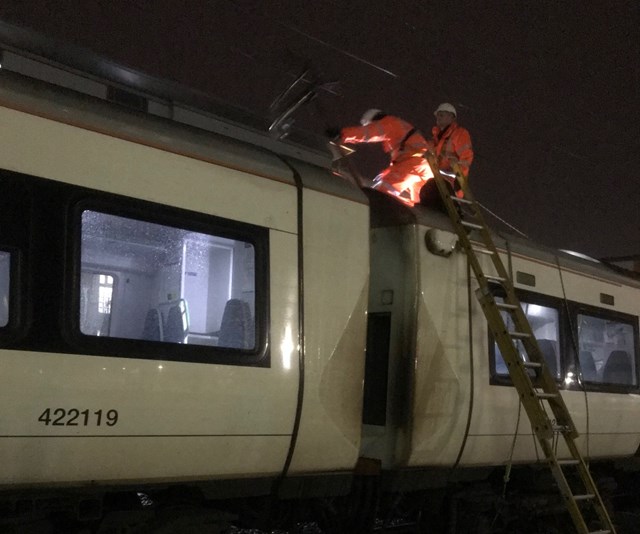 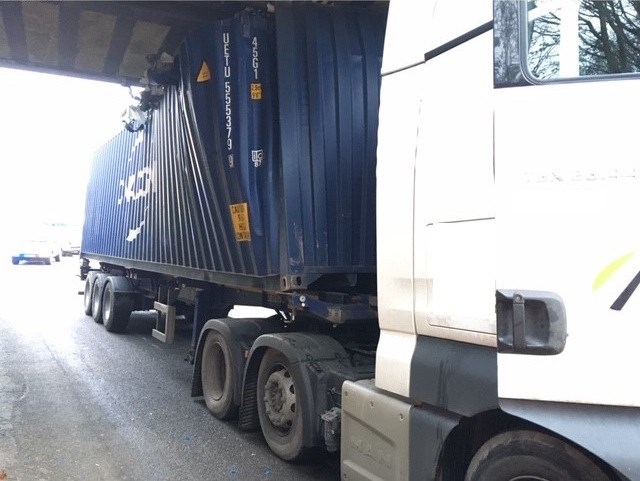 No train services between Ipswich, Cambridge and Peterborough after lorry becomes trapped under bridge

There are currently no train services between Ipswich and Cambridge and Ipswich and Peterborough owing to a lorry becoming trapped under a bridge at Bury St Edmunds (Friday 10 January). 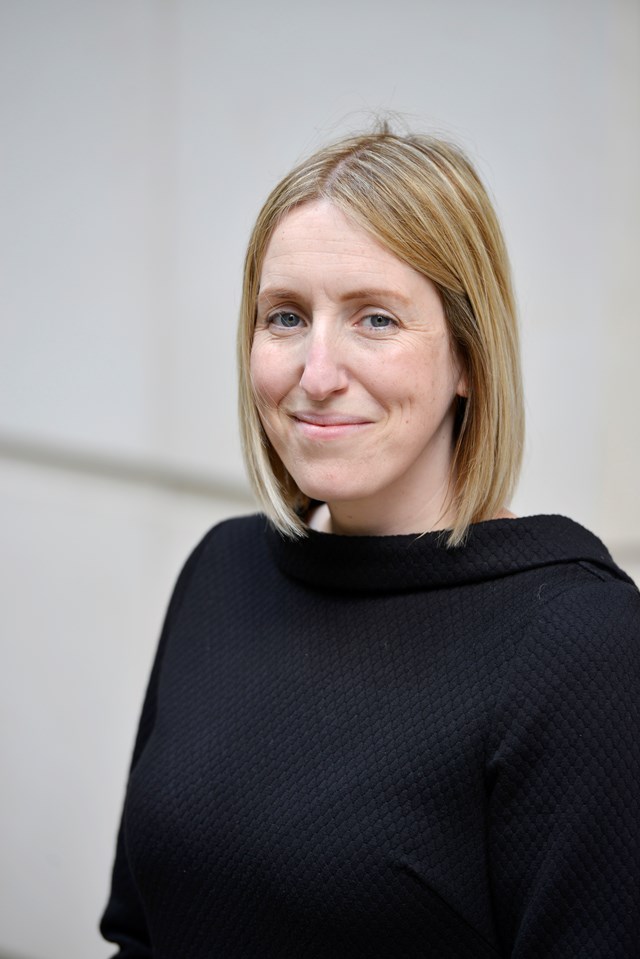 Ellie Burrows has joined Network Rail this week as route director for Anglia. The Anglia route is one of four new routes that make up Network Rail’s Eastern region and covers Norfolk, Suffolk, Essex and parts of Cambridgeshire, Hertfordshire and Greater London.  The move to routes and regions is part of Network Rail’s nationwide programme “Putting Passengers First” launched in June 2019.