Last Friday (26/6), the first battery-powered train to run on Britain’s rail network in more than half a century was recognised with its first industry award, picking up the prize for best “cross industry project” at the 2015 Railway Industry Innovation Awards hosted by Modern Railways at the Marriott Grosvenor Square, London. 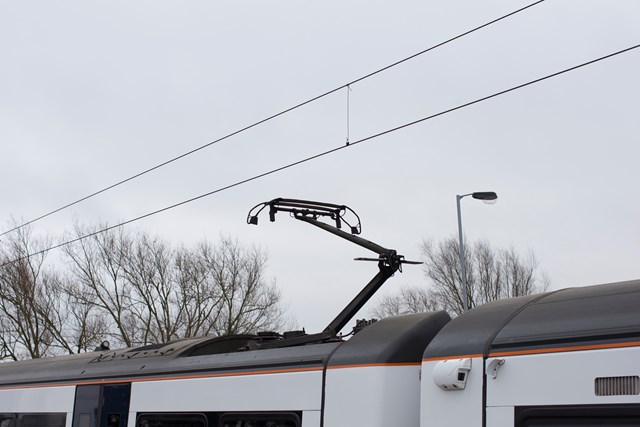 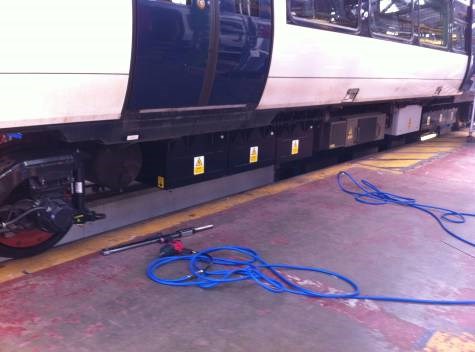 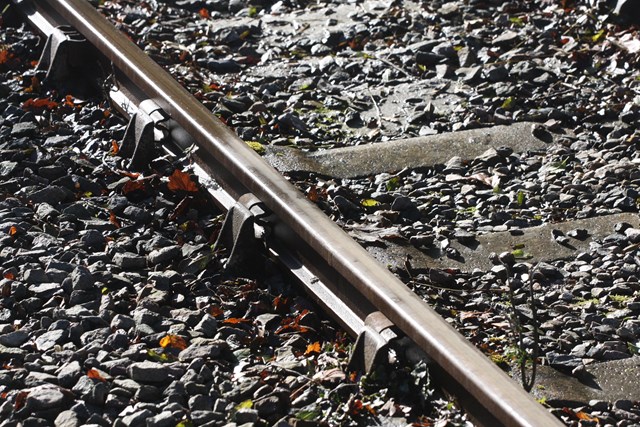 Months of lab testing and behind the scenes work has paved the way for work to start on adapting an electric train to run on battery power. 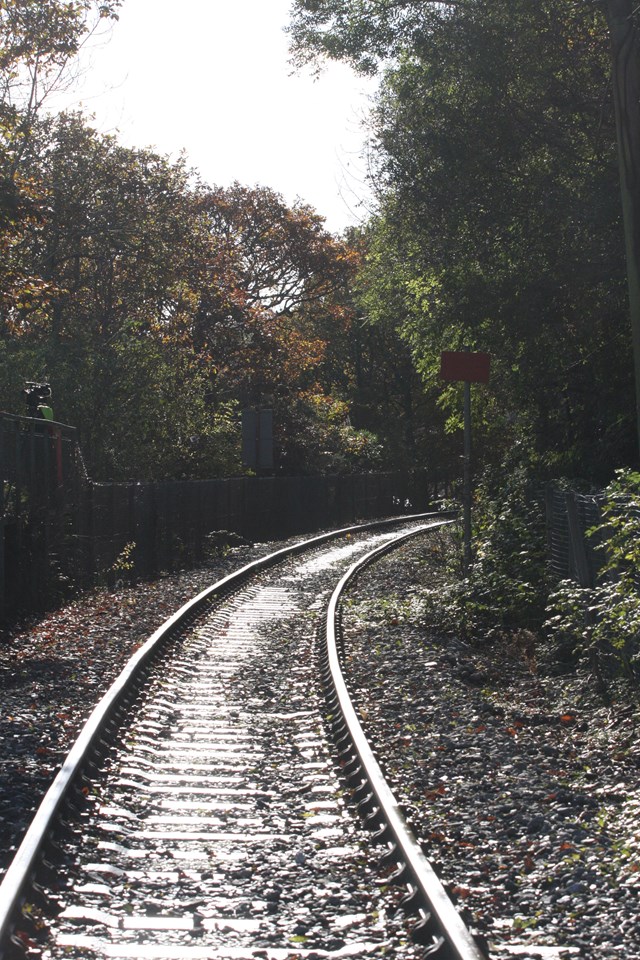 Network Rail and its partners have begun work to create a prototype battery-powered train, part of an industry study into the feasibility of using electric trains on parts of the network which have not been electrified.